The song begins with a moment of abstract and metaphysical romanticism where sensations and emotions are the only “fixed” point.
It then opens by recalling this “Little Dragon”, a metaphor that might want to express the desolation, the loneliness or introversion that the artist experienced or is experiencing; although the concept could be enlarged to social issues…The metaphor fades away and a groovy verse takes over! A proletarian representation of the life of the Little Dragon, the weight of having to prove “normal” in front of a fictitious ostentatious normality, the monotony that’s locked him down and from which the only way out (according to him) is the mere and indisputable search for Social Compatibility.
Then comes a bright spark of hope! Strings crescendo, a liberating scream, albeit tragic; he does not forget the tough situation in which he finds himself, in which we all are, but nor does he forget the intention to fight and get rid of it! Yet this awareness is not enough for the Little Dragon: he wants you to get it too.
Because he’s still in a cave… almost alone… with you!

And the Little Dragon, he lived almost alone with you…
In a cave, with you!

In the search for social, compatibility… COMPATIBILITY

In the search for social, compatibility… COMPATIBILITY 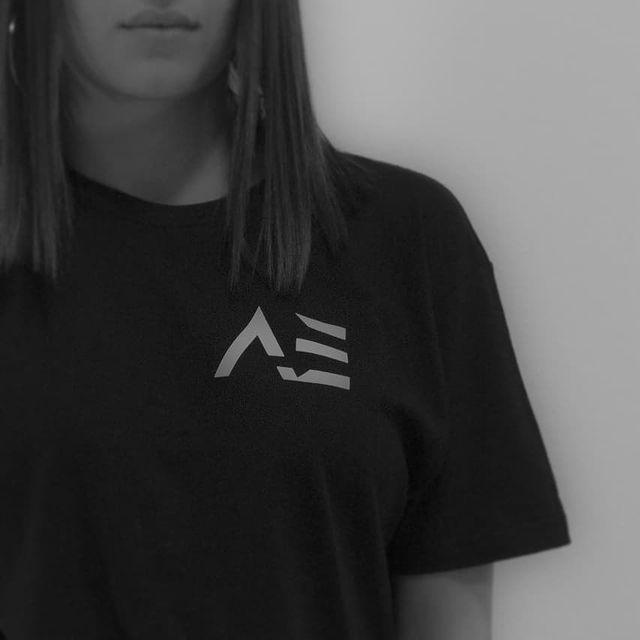